4 reasons to plan a company event

For many years, the Azure Window (also known as the Dwejra Window) has represented Gozo and the island’s beauty.

The formation was created by the collapse of a sea cave, probably during the 19th century. So, it was a 28-meter-tall natural arch and was located in Dwejra Bay, within the limits of San Lawrenz. The iconic landmark was featured in many international movies productions, most famously in HBO’s Game Of Thrones. The natural rock formation, which had been on the verge of collapse for months, had increasingly harsh warnings against hikers climbing it.

Following decades of natural erosion that caused parts of the arch to fall into the sea, the arch collapsed completely in stormy weather on 8 March 2017. The collapse was major loss to Malta’s natural heritage. 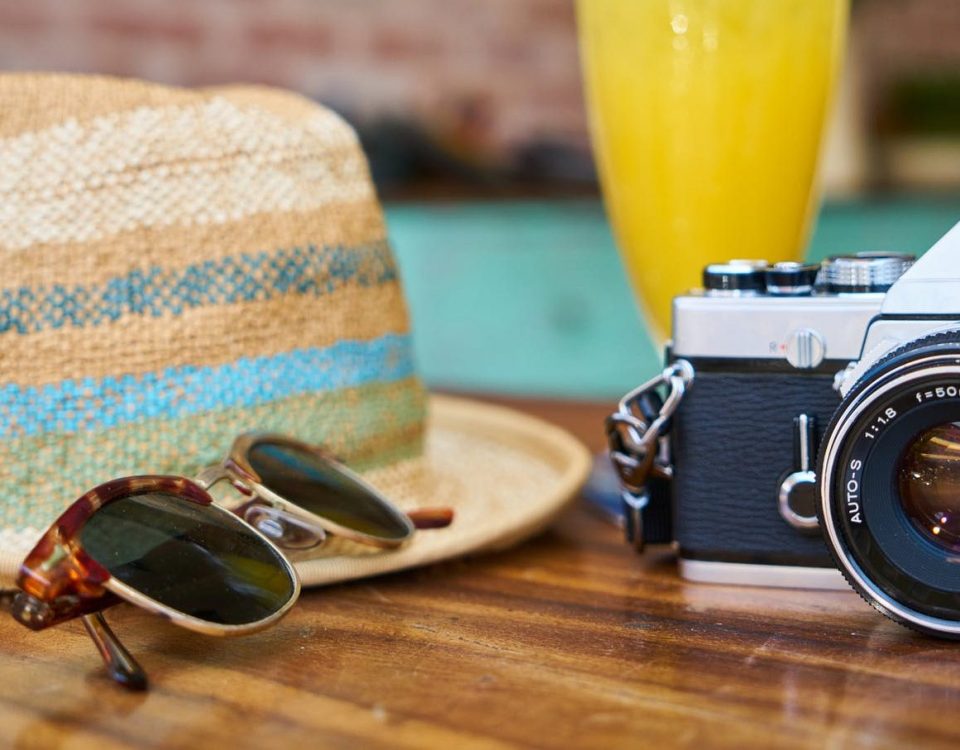